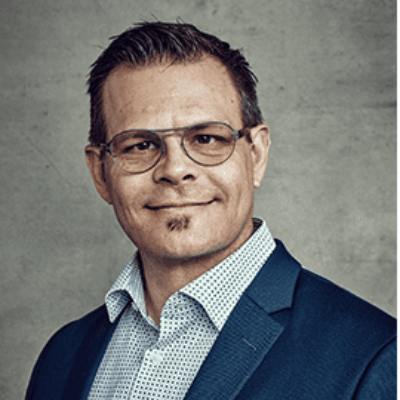 Sean Stevens, OD, is an experienced optometrist who’s been practicing for over 12 years and has a passion for providing the highest possible standards of care for his patients at ReVision Optix in Simpsonville and Greenville, South Carolina. He’s a recognized figure in the field of optometry and belongs to the South Carolina Optometric Physicians Association and the American Optometric Association.

Dr. Stevens has extensive expertise in his field but has particular interests in pediatric optometry, dry eyes, glaucoma, and macular degeneration. He’s committed to caring for the health of children’s eyes and ensuring they have the clearest vision possible from an early age. With his colleague, Dr. Brawner, he’s been instrumental in the establishment of ReVision Optix as a leading developmental and rehabilitative vision therapy practice.

Dr. Stevens is a native of Strongsville, Ohio, but thinks of Simpsonville, South Carolina, as his home. He’s married with five children, and when he’s not with his patients he enjoys woodworking, camping, hiking, biking, and spending time with his family.